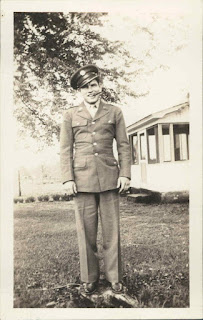 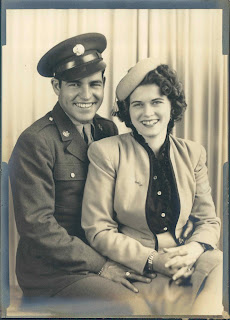 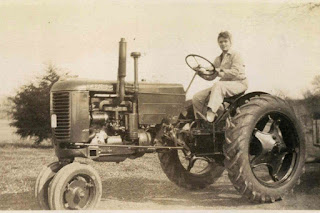 Words seem totally inadequate when you think of
the sacrifices made by families across America
during times of war but these days of
celebration give us the opportunity to
stop and give thanks for every Veteran.
From down on the dairy farm,
Happy Veterans Day!
Posted by AnglinDairy- Spotted Cow Review at 7:56 PM