Do Cows Have Hormones?

Like all mammals, cows have hormones.  Cows have a naturally occurring protein hormone produced in the pituitary gland called bovine somatotropin (bST). This hormone regulates metabolic activities and helps young cattle grow and adult cattle to  produce milk. This natural hormone does not have any physiological effect on humans consuming the milk because: 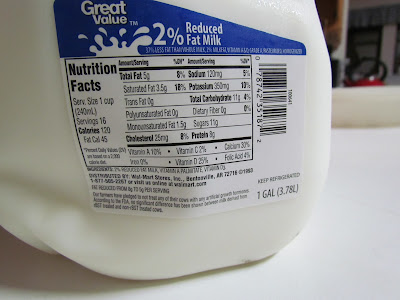 In 1993,  artificial bovine somatotropin hormone (rbST) was developed and after extensive review  approved by the Food and Drug Administration   that could boost milk production and ensure a plentiful supply of milk.
While  scientific studies have found no difference between milk from cows that are given the artificial hormone from cows that are not, consumers wanted a choice in how milk is produced. You now find milk labeled with the pledge from dairy farmers that produce milk without using this approved technology tool .

We support consumer choices but it's important to understand that carton to carton, bottle to bottle, all milk is wholesome, safe and nutritious. 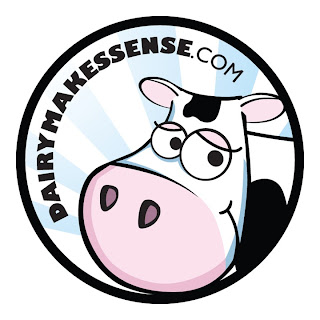