What's so great about July?
It's Ice Cream Month!

I can't think of a better way to transition from celebrating
all things dairy during  June Dairy Month to enjoying
a variety of  very dairy ice cream flavors. 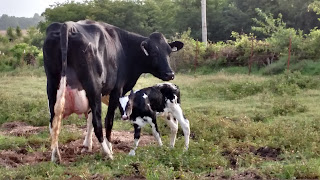 According to  The History of Ice Cream
by the International Dairy Foods Association,
"the first official account of ice cream in America comes from a letter
written in 1744 by a guest of Maryland Governor William Bladen. 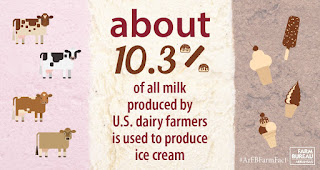 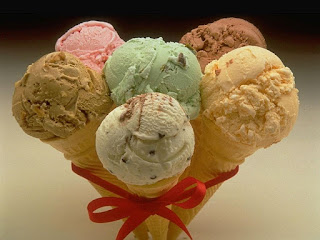