Thank-you to all veterans who have served in the military
in wartime or peacetime.
Your dedication to country is what allows the rest of us
the freedoms that we enjoy everyday and often take for granted.

Veterans Day began as "Armistice Day" on November 11,1919,
to commemorate the end of World War I.
President Eisenhower officially changed the name to Veterans Day in 1954.

According to Veterans Day Facts at www.history.com:

Ryan and I appreciate the service of both of our fathers.
They were proud to serve  and instilled in us an appreciation
for all those who continue to serve our country. 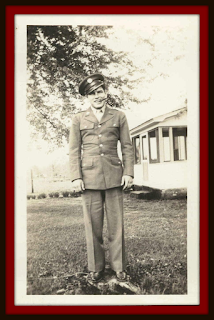 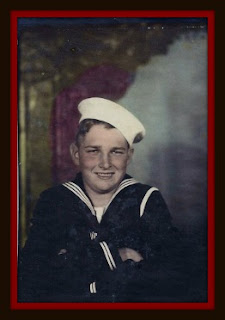